Github was founded in 2008, and by 2011 became the most popular open source code repository, beating competitors sourceforge and google code. Github provides social networking functionality such as feeds, followers and the network graph to display how developers work on their versions of a repository. What Github did differently: it made commits/repositories highly visible - an "implicit" extrinsic motivator. 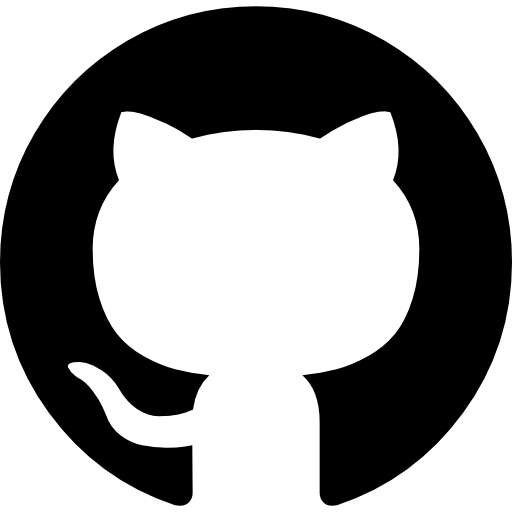